Inspiring the Next Generation of Girls in Tech 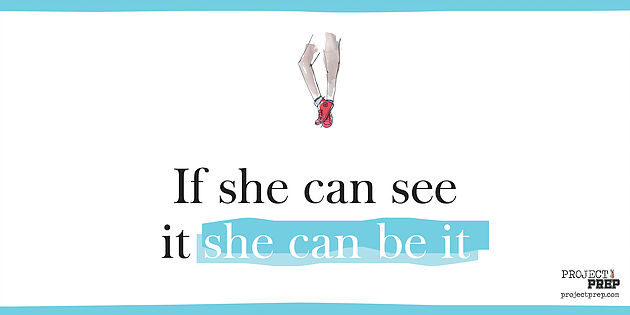 Project Prep is a novel about the wonders of working in tech, aimed at girls and young women. The project is an initiative of Inspiring Fifty. A non-profit that aims to increase diversity in tech by making role models more visible.

Project Prep is now crowdfunding on publisher platform Unbound in order to release the book in the UK. Giving girls (9-15) in the UK relatable role models that highlight how real, how exciting, creative and how cool a career path in technology can be.

“Data proves young women in Europe develop an interest in STEM subjects at 11 and a half years old. We have four to five years to nurture that interest before girls self-select out of STEM.” -
Microsoft, 2017 STEM report

According to recent studies, girls lose interest in STEM (science, technology, engineering, math) already at age 15. Female role models are crucial to changing this, as well as providing girls with the opportunity to express their creativity through hands-on experiences. Around 90% of jobs are estimated to need at least some level of digital skills and we are already facing a big shortage of skilled people to fill all jobs in technology. A shortage that will only increase.

Project Prep tells the story of four 13 year old girls as they begin to discover new worlds: technology, entrepreneurship and learning how to code. It is a story about technology but also friendship, love, fashion, NY and all other things in the life of a 13 year old. The girls come across all the challenges, setbacks and successes any technology entrepreneur faces. But most importantly they discover how magical working in technology can be—that amazing feeling that comes from seeing an idea become a reality, something you can actually use and that is impacting other people’s lives for the better.

The book’s Dutch edition was launched with the support of Queen Máxima of the Netherlands, where it is a best-seller with over 35,000 copies sold. Project Prep has become a movement in its home country and now aims to do the same in the UK to inspire and empower girls to work in Science, Technology, Engineering and Maths.

Supporters of the UK crowdfunding campaign can claim rewards in exchange for their pledges, ranging from a signed first edition of the book and exclusive tote bags to inspiring speeches, VIP tickets to the book’s launch event or donate books to underprivileged girls who otherwise would not have access to them. The higher the crowdfunding campaign raises the more books will be published in the UK, allowing a larger impact to be made on girls across the country.

The project is an initiative of Inspiring Fifty and a joint effort of serial technology entrepreneur Janneke Niessen and best-selling children’s author Niki Smit, with illustrations by famed artist Josselin Bijl. This is a non-profit initiative and the funds that will be made with the book will be used to further support the activities to increase diversity in technology.

Unbound is a crowdfunding publisher that gives people the tools, support and freedom to bring their ideas to life. To date, the community has pledged over £3 million to Unbound projects to fund everything from an anthology on race and identity in contemporary Britain to a compilation of terrible old video games you’ve probably never heard of. (Unbound website)

Unbound was founded in 2011 by writers Dan Kieran, Justin Pollard and John Mitchinson. Since then it has published more than 40 books, including the Sunday Times bestselling Letters of Note and the Man Booker longlisted The Wake. Fusing traditional ideas of patronage with contemporary crowdfunding models, Unbound seeks to publish the books that readers want to read, providing a new platform for the most challenging and innovative of projects. Cornerstone distributes the trade editions of Unbound titles under a profit-share agreement. (Penguin Books UK website) 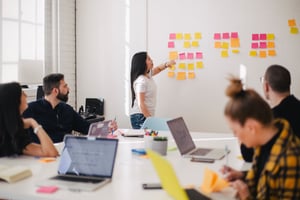 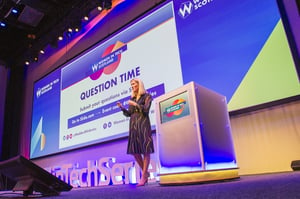 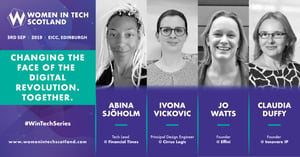 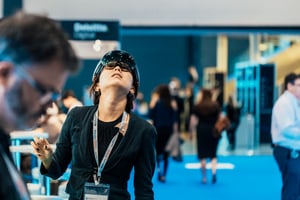 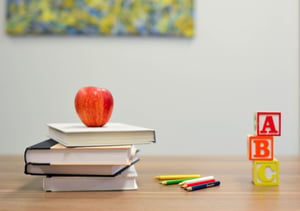 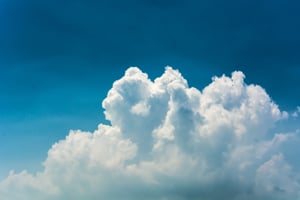 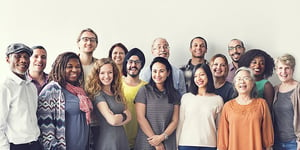 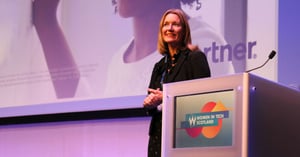 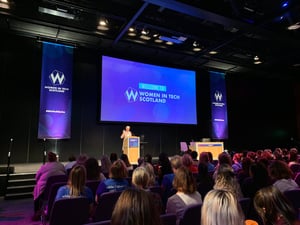 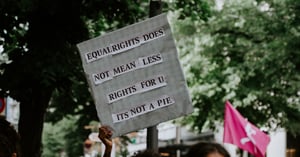 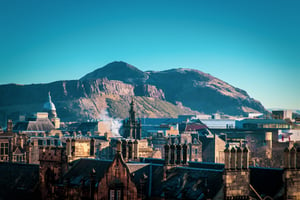 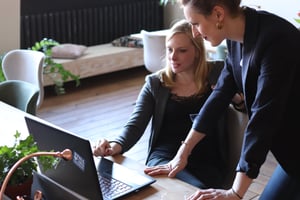 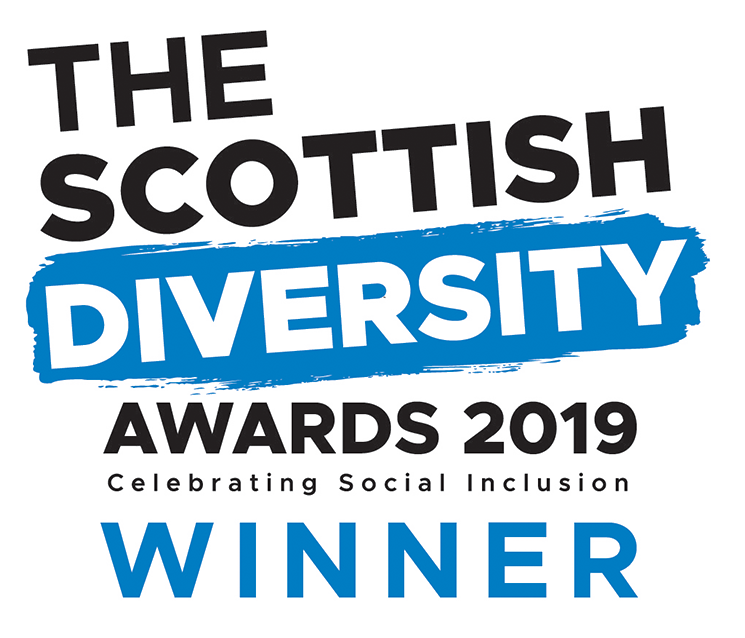